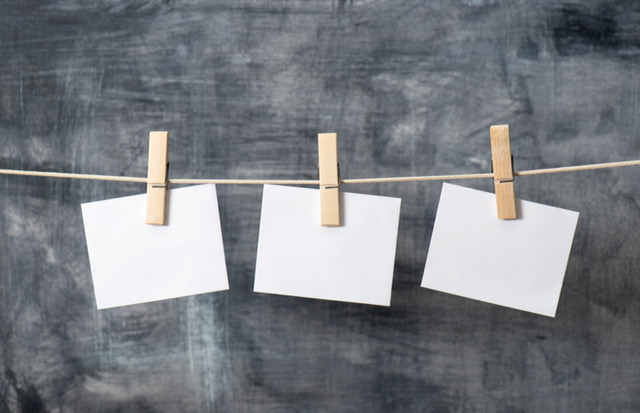 I once worked in a old crumbling school in Sussex, which was next door to a site where they were building a new school. Yes, it was noisy, but not as noisy as having building work going on in the classroom above.

One thing that kept happening was the power would go off without warning and everything would shut down. Sometimes it was just a quick shut down – long enough to make the lights flicker, and of course for all the computers to shut down and the projectors to start shouting about protecting the bulb. But sometimes it would last most of the day.

It was during this year that I had to plan a number of lessons on the basis that there would be no power. And thus was born the ‘power cut cookbook’ – my ideas for what to do in a power cut.

Much more recently I have been working with school that hold termly ‘totally unplugged’ days where the head teacher shuts off all (most) of the power in the school.
I have recently been rummaging through the power cut cookbook and decided it is another opus magnum, a book that I’ll never write – but here are some of my favourite recipes from it.

I do lots of work with strings, like the old washing line activity and such, but this one is simple and good for making connections. This method works best later in the year for obvious reasons but you can do it any subject, so if you are covering geography one day…

I read about area mazes in Alex Bellos’ piece in the guardian last summer. I then combined this with the idea that you can see a quadratic expression as a rectangle with sides x+a and x+b.

I’m going to be adding new recipes to my power cut cook book over the term and I hope you find them tasty.

@bettermaths on Twitter View all posts by Luke Graham

This site uses Akismet to reduce spam. Learn how your comment data is processed.

The Centre for Research in STEM Education (CRISTEME)  carries out research and other scholarly activities which focus on science, technology, engineering and mathematics education.