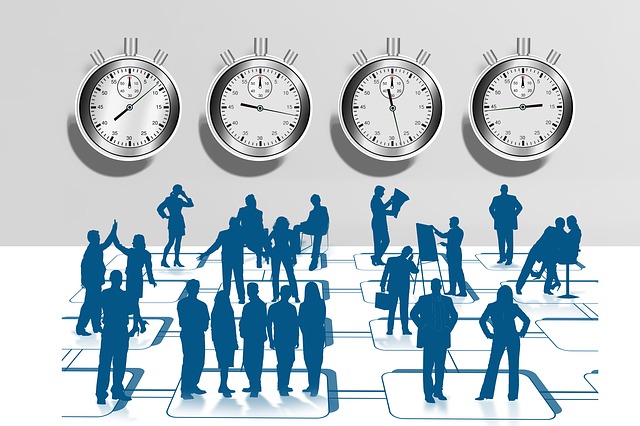 What does it matter if students have less creative subjects in their timetable?

It was about this time last year that I had to take part in The Big Timetable Meeting.

This was the meeting where I successfully argued that there was no way that I was going to be able to deliver all that new subject content to the new cohort if I stuck to the old timetable.

I needed an extra three hours a fortnight. I’d even made an infographic to prove it. 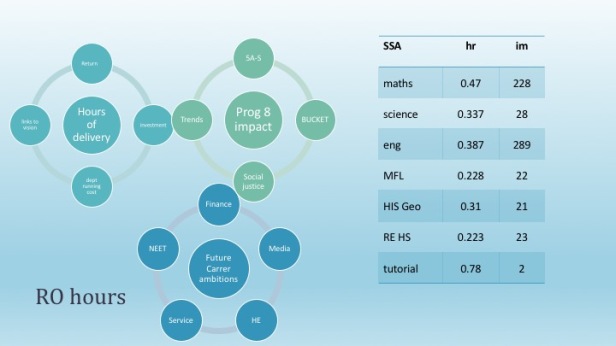 And so it was agreed.

It was also the meeting where drama and music got cut by three hours a fortnight, so the students got 1 hour of each every other week.

One year on, how has it been?

Firstly, there is so much more time! Clearly time is a non-linear construct. I am finding I have the opportunity to do much more than cover the additional GCSE content. I can delve deeper into misunderstandings, tailor the lessons more finely to the needs of my students and really use and apply the findings from my assessments.

Secondly, I don’t get hissed at as I walk down the corridors as I feared I might. My colleagues in other departments have taken the timetable shuffle with good grace and moved on.

But there are some rather unusual changes that I have noticed. But only after a pupil asked me a question about it:

Why did you break creativity for more science?

I asked her to expand on what she meant. The gist of the argument is something like this:

“We used to have opportunities in the week to be creative, and come up with solutions to things on our own and in our own way. Now nearly all our lessons are about remembering things and using them to do things in a particular way.

“When we did  music or drama we had a different attitude to each other. Not boisterous, but alert and co-operative. We used to work together in groups and were made to make the groups work. Now we don’t have those chances.”

This was a bit of a puzzler for me. I thought we had lots of creative element in the science lessons. If you have read my previous musings, you will see it is a common theme. But on reflection, I started to understand what she meant.

So that is my mission for this term: to make maths more creative. I am starting by reading from The Mysterious Benedict’s Society and the Ruby Redfort series, and encouraging pattern sniffing in a more dramatic way.  I have blogged before about creativity in maths with the theory behind my approach to improving resilience and some examples as to how I tried to put it into practice.

And none of that would have happened if that one student had not had the confidence to approach me about how she felt.  So my other mission is to make my teaching space into an environment where all pupils can share these important insights with me.

@bettermaths on Twitter View all posts by Luke Graham

This site uses Akismet to reduce spam. Learn how your comment data is processed.

The Centre for Research in STEM Education (CRISTEME)  carries out research and other scholarly activities which focus on science, technology, engineering and mathematics education.